Our Board provides the overall strategic direction for EMLife 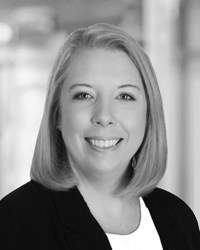 Geniere is a lawyer and experienced senior Executive with over 20 years’ experience in financial services and in particular in personal injury schemes. She was the architect of the NSW 2012 Workers Compensation Reforms.

Geniere currently holds the position of Group Executive, Personal Injury at EML. Prior to this Geniere has held senior executive roles and Board positions within the finance and insurance industry in both the public and private sectors. 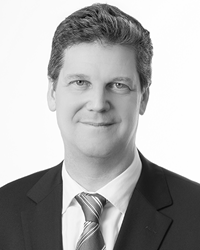 Tim was appointed as a Director of EMLife in 2016.

OTHER DIRECTORSHIPS AND POSITIONS

Tim is the Chief Executive Officer of the MedHealth Group and its associated companies MLCOA, NextHealth, Assess Medical Group, CaseWorks Australia and mi-Clinic.

Tim has previously been a board member of JDRF Australia. 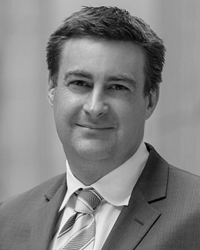 David was appointed as a Director of EMLife in 2016.

OTHER DIRECTORSHIPS AND POSITIONS

David is a current Board of Management member for Link Community Transport, a non-profit community based transport support provider in Victoria and is on the Board of Directors of the Personal Injury Education Foundation (PIEF). 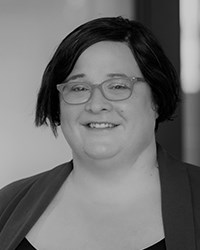 Justine was appointed as Company Secretary of EMLife in November 2018.

Justine comes with over 20 years of legal, regulatory and business experience within the financial services industry. Since joining EML, Justine has led the Legal, Company Secretary and Fraud functions for the EML business.